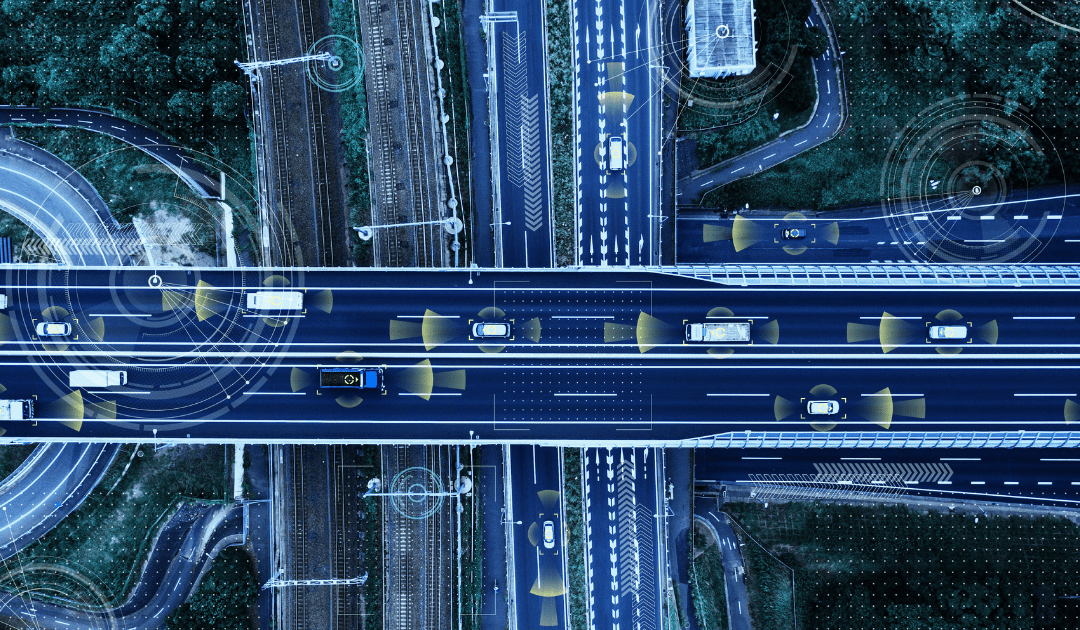 Advanced Driver Assistance Systems (ADAS) are now widely found in the majority of vehicles on the market and consist of a variety of automated technology to assist people with driving and parking functions. Most people are familiar with earlier ADAS technologies, such as Anti-Lock Brakes (ABS), Cruise Control, and Traction Control. No one even thinks to ask about these when purchasing a new car because they have been standard for a long time. In fact, the first modern cruise control was invented in 1948, so the automotive industry has had quite a long time to perfect this technology!

Some of the newer ADAS technology, such as Adaptive Cruise Control (ACC), Lane Keep Assist Systems (LKAS), and Cross Traffic Alerts (CTA) are not quite as well known. If history repeats itself, these features (and others!) will soon be standard as well.

1948: The “Speedostat”, aka the first version of Modern Cruise Control, was invented by Ralph Teetor, and involved a dashboard speed selector that ran off the drive shaft.

1971: Electronic Cruise Control was invented and patented by Daniel Wisner which allowed a vehicle to maintain a consistent speed via electric pulses even when going up and down inclines.

1990: William Chundrlik and Pamela Labuhn invented Adaptive Cruise Control, which allowed the vehicle to make speed adjustments in response to certain environmental input, such as when approaching another vehicle in front of you.

1995: Collision Avoidance Systems were developed using a combination of radar, laser, and video technology to predict the risk of a collision. It was this year as well that General Motors (GM) founded “OnStar”, the first embedded telematics system.

2010: Volve took Automatic Emergency Braking to the next level and combined it with Pedestrian Detection, which used radar and cameras to warn a driver if a pedestrian is in front of the car and would automatically brake if the driver did not respond in time.

The Future of ADAS.

Emerging technological advances in the automotive industry are exciting. Typically, when a new technology first enters the market, it takes approximately 15-20 years for it to be adopted at a widespread level. So, new ADAS technology that is just being invented may not be standard feature for a couple decades! But for all of you technology and car lovers out there, don’t you fret! There are already many types of ADAS systems widely available. Most of the ADAS we see in current vehicles rely on a combination of radar and cameras to function at their best. Many of these cameras are mounted on the front windshield so keeping your windshield free from any chips or cracks is of the utmost importance. Correct installation and calibration are key!

Have you been sitting on a chipped or cracked windshield? Call us TODAY at (480) 283-7751 or get a quote here! We will not only get your windshield back in fighting shape, but we will make sure it’s calibrated to keep you ADAS accurate and keep your loved ones safe! No one can beat our prices, incentives, and expertise!